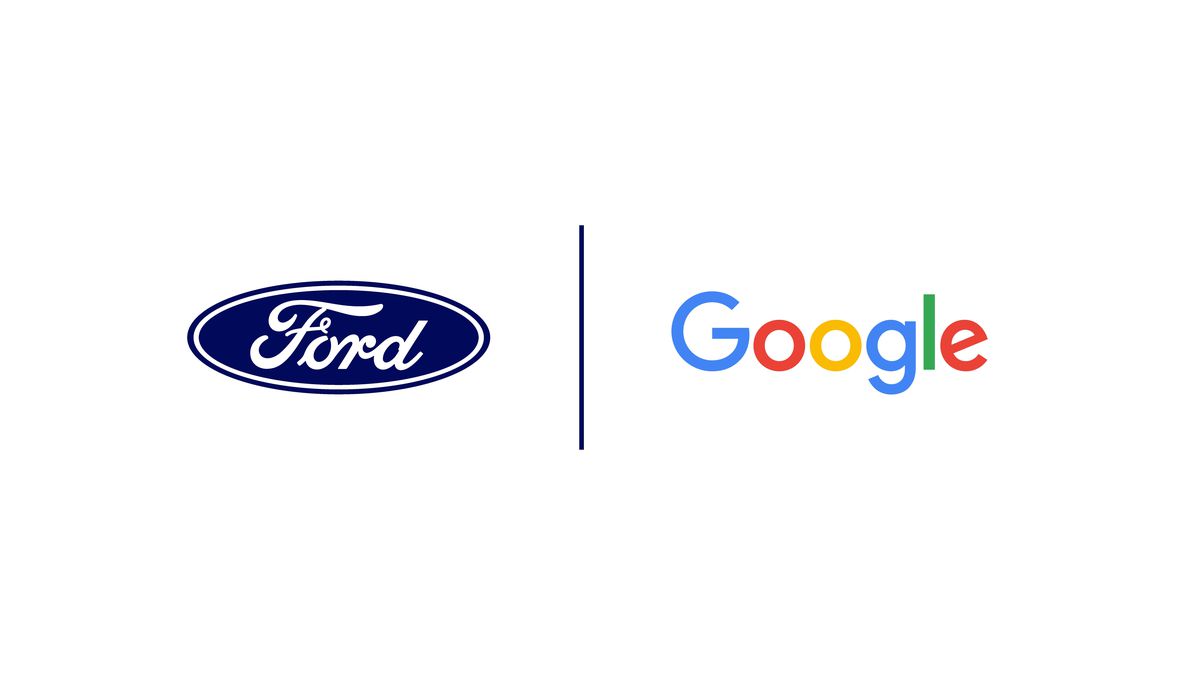 Ford is the latest automaker to turn its vehicle operating systems over to Google. The Dearborn, Michigan-based company said it will use Google’s Android to power the infotainment systems in “millions” of its cars starting in 2023. That means Google’s voice-activated Assistant, Google Maps, and other automotive-approved Android apps will be available in Ford’s cars without requiring the use of an Android smartphone.

The deep integration of Android will allow drivers and passengers to use Google Assistant to change things like climate settings, and it will also enable over-the-air updates that can add new features or address some maintenance issues, according to Ford. But iPhone people, don’t despair: Ford’s system will still be compatible with Apple CarPlay. And Ford will continue to offer Amazon’s Alexa as an option as well.

Ford wouldn’t say which of its vehicles will get the Android operating system starting in 2023, only that “millions” of vehicles under the Ford and Lincoln brands would have it. The vehicles will be available across the globe — except in China, where Google is banned. But Ford wouldn’t say whether it will use Google’s Android Automotive product, which is embedded natively in the vehicle unlike the smartphone-emanating Android Auto.

Instead, its use of Android would be “uniquely Ford and Lincoln,” Ford’s VP of strategy and partnerships, David McClelland, said in a conference call with reporters. A spokesperson confirmed that Ford would be swapping its current backend provider, Blackberry’s QNX, with Android. The automaker will then build a new version of its Sync operating system on top of that Android-powered software.

In addition, Ford is signing a six-year partnership with Google to use the tech giant’s Cloud as its preferred cloud provider for its connected vehicle services. And Ford and Google will create a new group, comprised of employees from both companies, called Team Upshift that will be tasked with finding other areas of innovation.

“We’re going to leverage the talent and assets of both companies to push the boundaries of Ford’s transformation, unlock personalized consumer experiences, and drive disruptive, data-driven opportunities,” McClelland said in a Medium post. “This may include projects ranging from modernizing our plants through vision AI, developing new retail experiences when buying a vehicle, creating new ownership offers based on connected vehicle data, and more.”

It’s a major coup for Google, which has been flexing its muscles by adding a number of major automakers to its stable of customers using Android in its vehicles. Ford joins Volvo, General Motors, and the Renault-Nissan-Mitsubishi Alliance in striking a deal with Google to use its software to power its vehicle infotainment services.

But it can also be a slippery slope. Initially, car companies seemed to want to keep big tech companies at arm’s length to prevent them from tapping into the lucrative customer data streams flowing in and out of their vehicles. But Ford figures that by letting Google under the hood, it can probably sell more cars to customers who would prefer a more smartphone-like in-car experience than the software currently provided by the automaker.

It’s unclear where this leaves Ford’s Sync infotainment system. All of the automaker’s most recent models, such as the recently released Mustang Mach-E, run on Sync 4 to power such features as navigation, radio, and climate settings. In a conference call with reporters, McClelland said Sync was a “differentiated brand” that was operating in millions of vehicles, but he wouldn’t directly address the future of the operating system.